The lighter side of St Valentine’s Day

The lighter side of St Valentine’s Day

A lighter look at the story behind Valentine’s Day

From what I could gather, the most popular theory about Valentine’s Day’s origin is that Emperor Claudius II didn’t want Roman men to marry during wartime as he thought single men made better soldiers. Bishop Valentine went against his wishes and performed secret weddings for these young soldiers and their loves.  For this, Valentine was jailed and executed. While in jail he wrote a note to the jailor’s daughter signing it “from your Valentine”.  Obviously there is considerably more to the history but Im n to going to even go there.  Instead I’m going to keep this blog nice and light 😁👍

So, here are a few fun facts about St Valentine’s Day…

Based on retail statistics, about 3 per cent of pet owners will give gifts to their pets on this day. 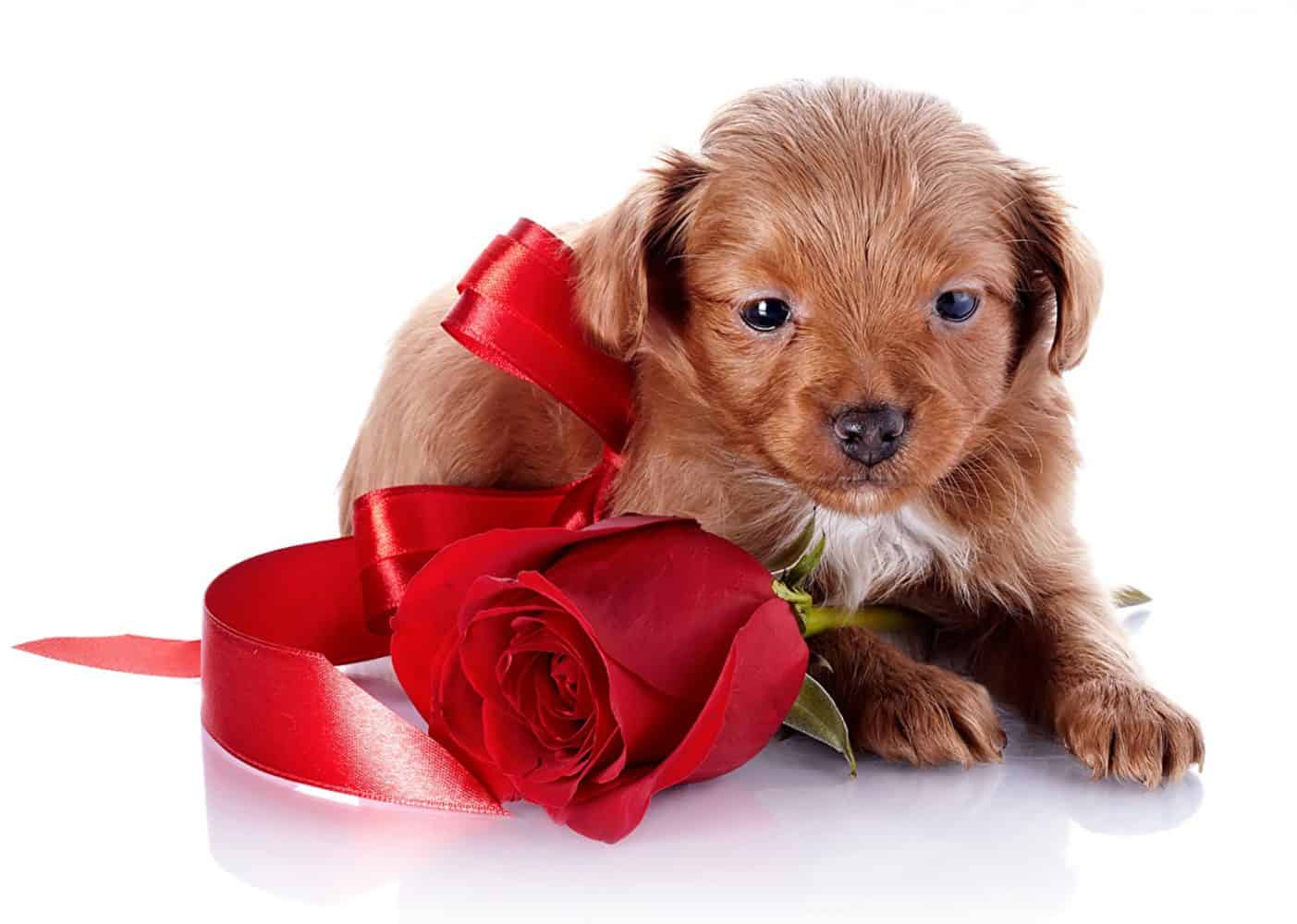 In Finland,Valentine’s Day is called Ystävänpäivä, which translates into “Friend’s day”. It’s more about remembering your buddies than your loved ones.

About 1 billion Valentine’s Day cards are exchanged each year. This makes it the second largest seasonal card sending time of the year. 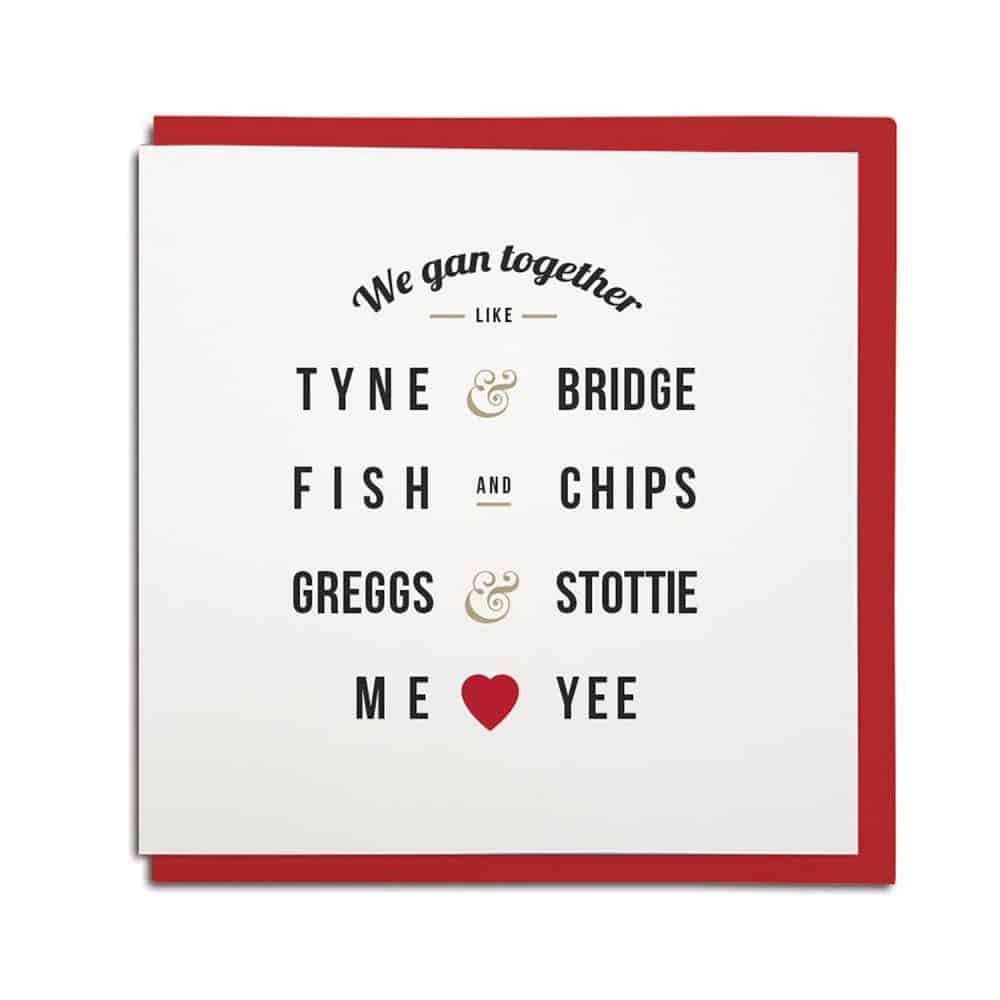 Many believe the X symbol became synonymous with the kiss in medieval times. People who couldn’t write their names signed in front of a witness with an X. The X was then kissed to show their sincerity. 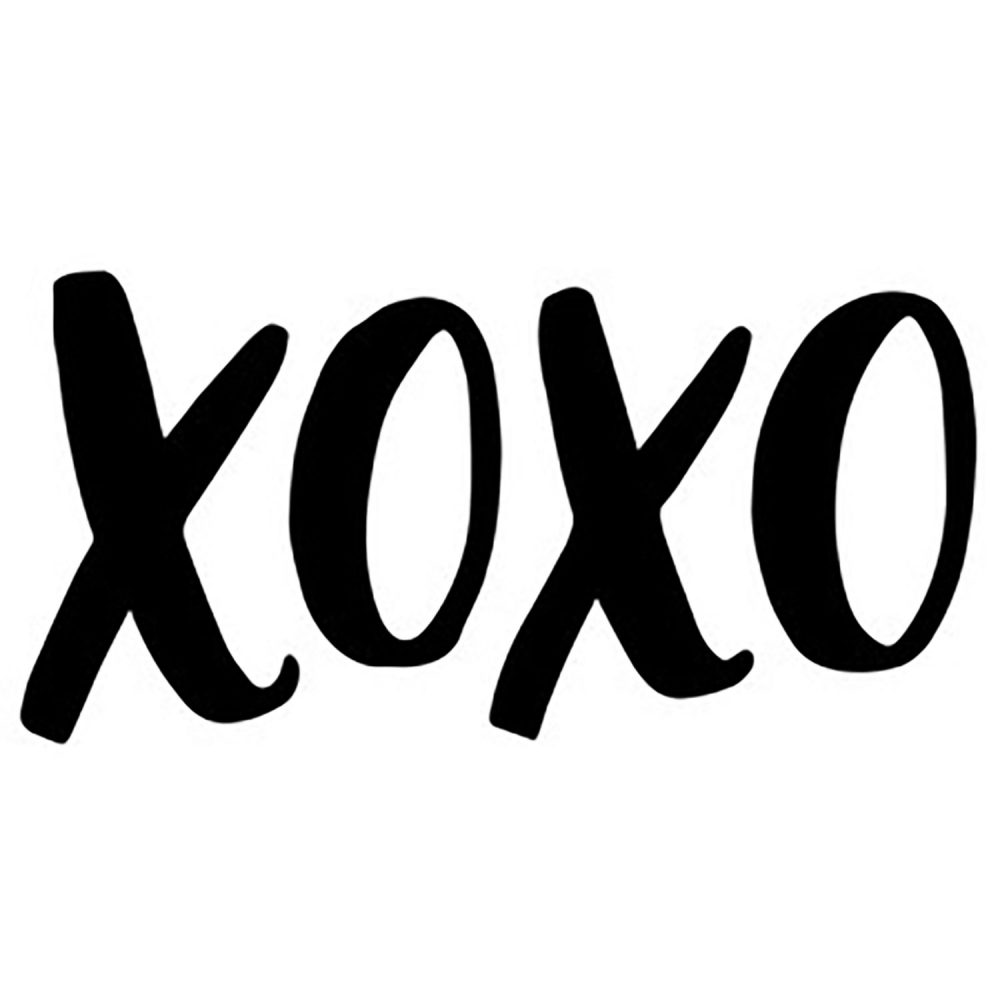 In the Middle Ages, young men and women drew names from a bowl to see who would be their Valentine. They would wear this name pinned onto their sleeves for one week for everyone to see. This was the origin of the expression “to wear your heart on your sleeve.”

Physicians of the 1800s commonly advised their patients to eat chocolate to calm their pining for lost love.

Richard Cadbury produced the first box of chocolates for this holiday in the late 1800s.

More than 35 million heart-shaped boxes of chocolate will be sold. 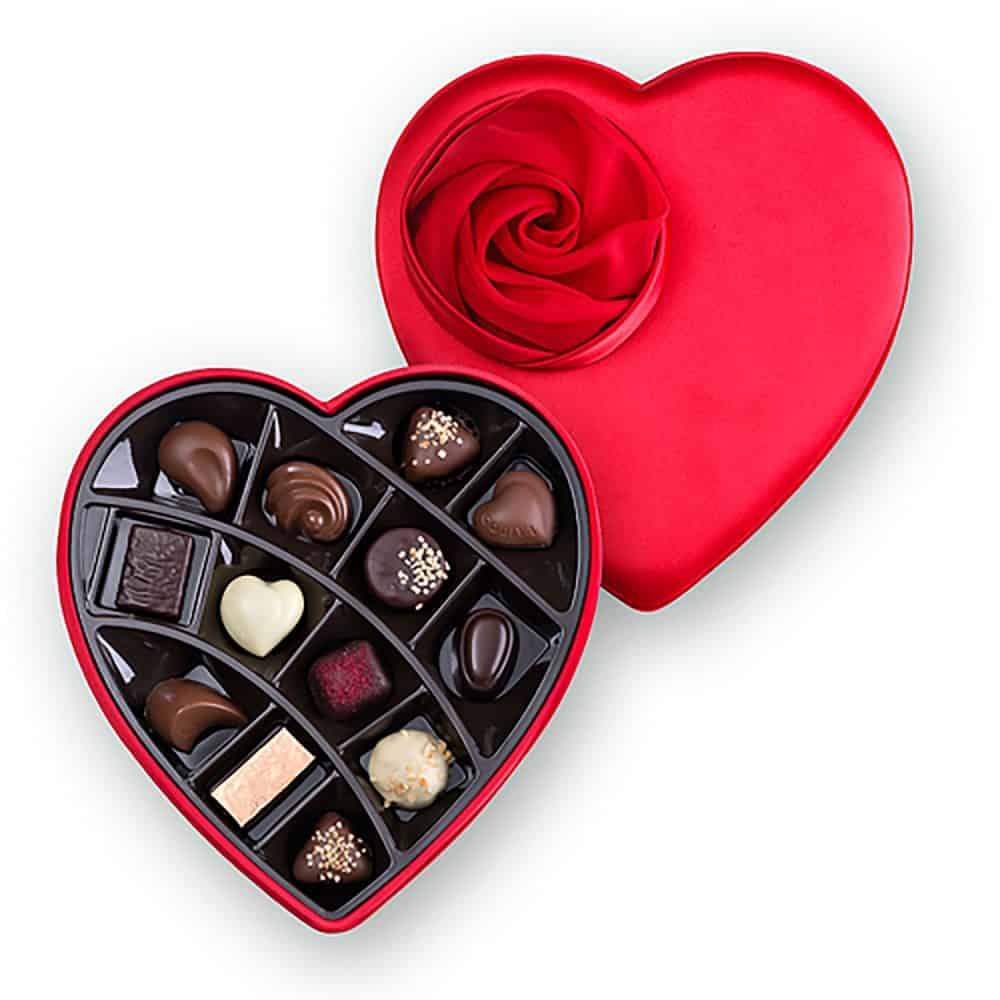 73 percent of people who buy flowers on this day are men, while only 27 percent are women.

The red rose was the favorite flower of Venus, the Roman goddess of love. 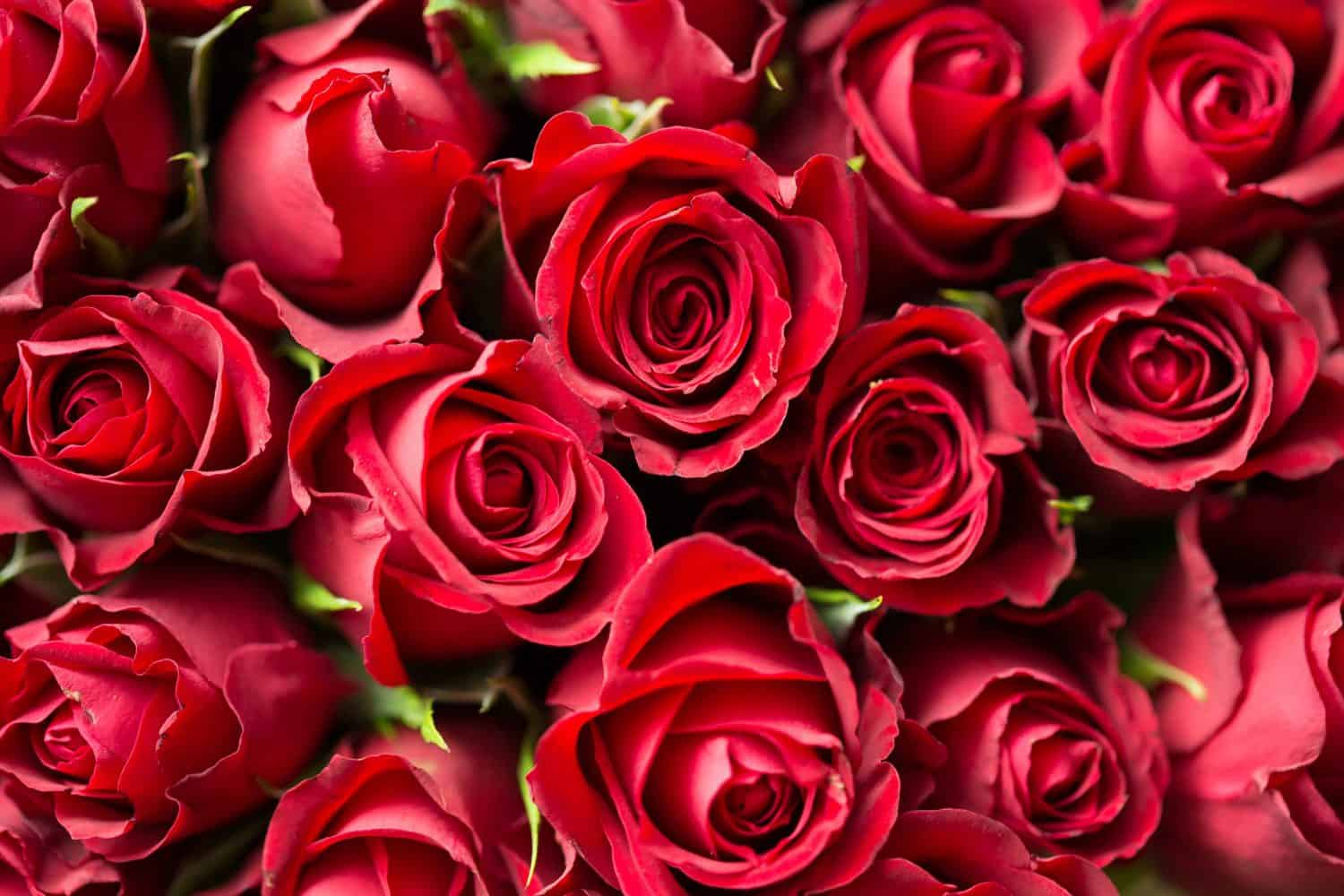 Teachers will receive the most Valentine’s Day cards, followed by children, mothers, wives, sweethearts and pets. 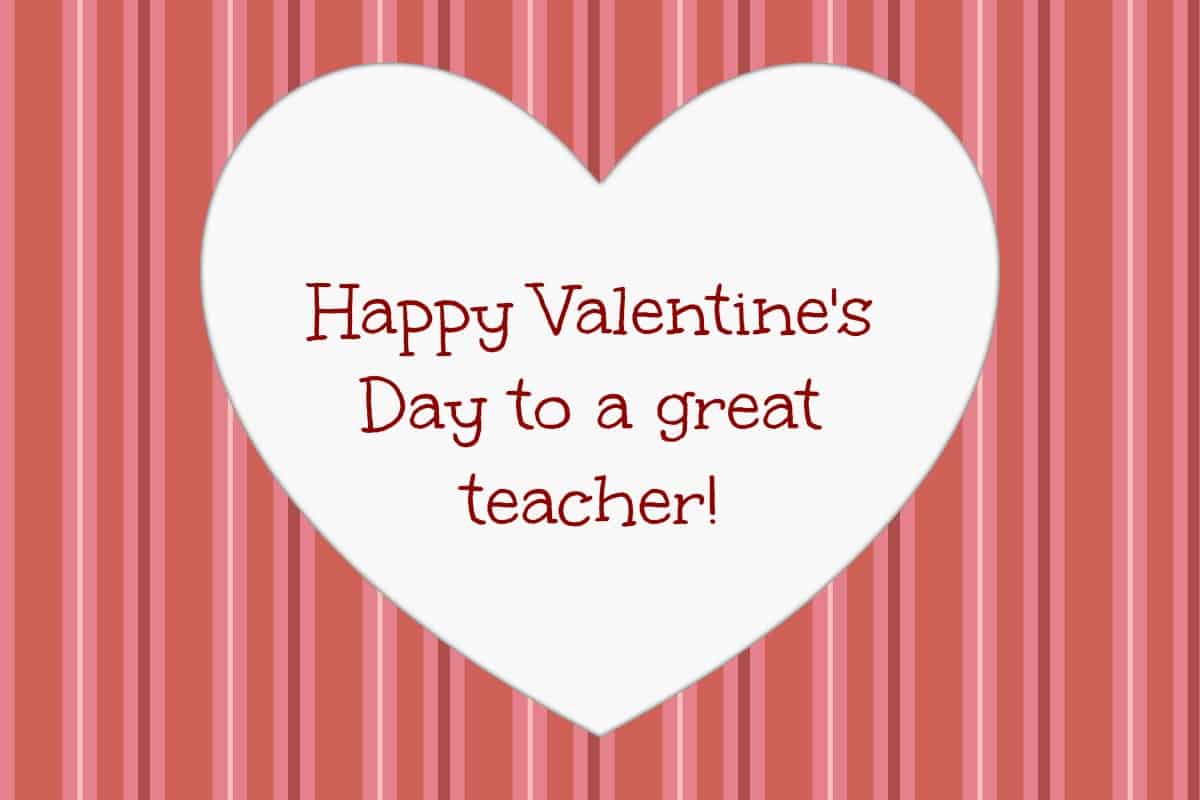 Every Valentine’s Day, the Italian city of Verona, where Shakespeare’s lovers Romeo and Juliet lived, receives about 1,000 letters addressed to Juliet. 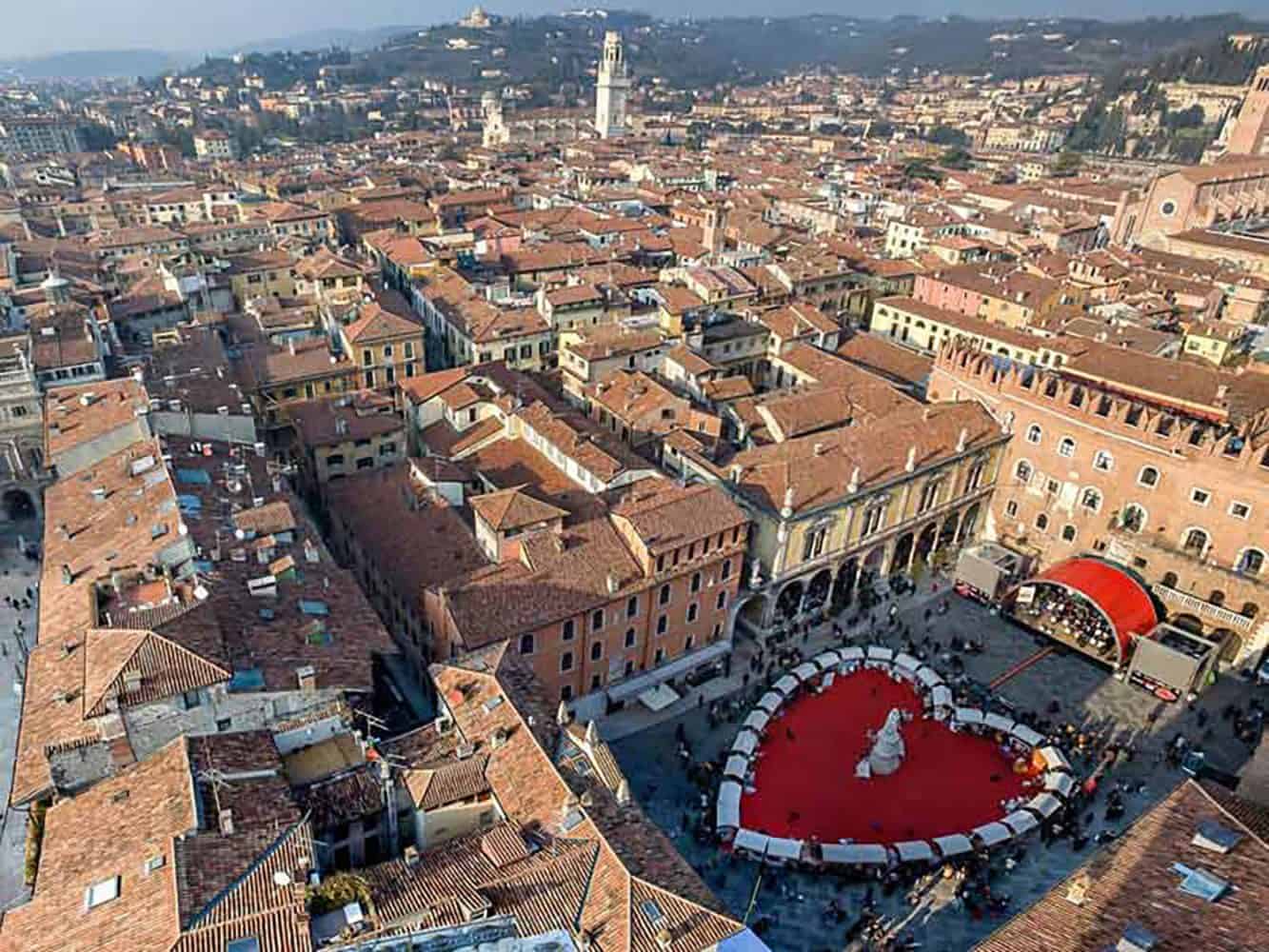 220,000 is the average number of wedding proposals on Valentine’s Day each year. 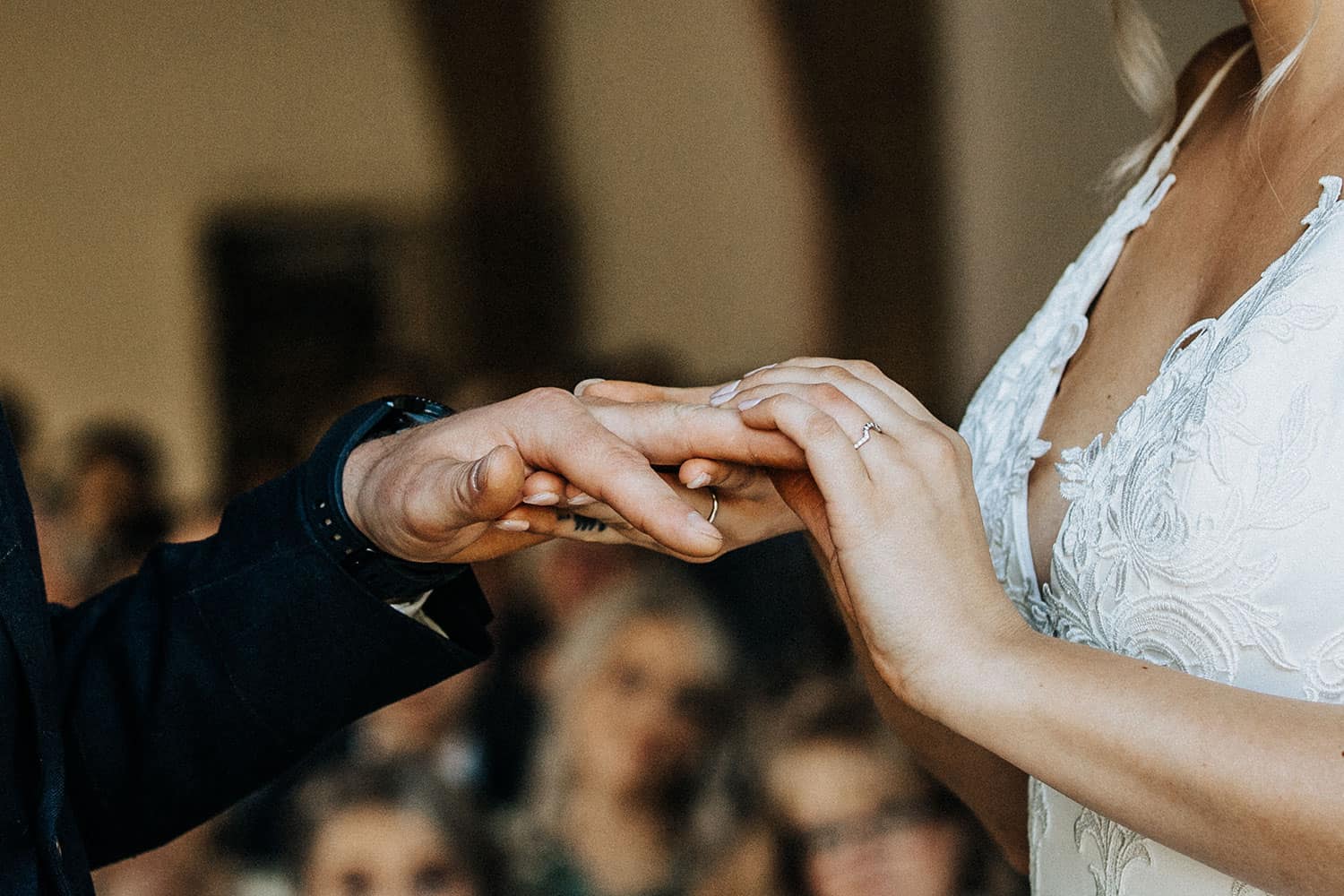 If you were one of those 220,000 then give me a call and let’s talk wedding photography!

Are you writing your own vows?⁠ ⁠ It's always

Guys, who's going to have your back on your weddin

I first stared my business 18 years ago so that I

There are lots of questions that you may have when

Copyrights ©StottWeddings 2021
We use cookies to ensure that we give you the best experience on our website. If you continue to use this site we will assume that you are happy with it.Ok